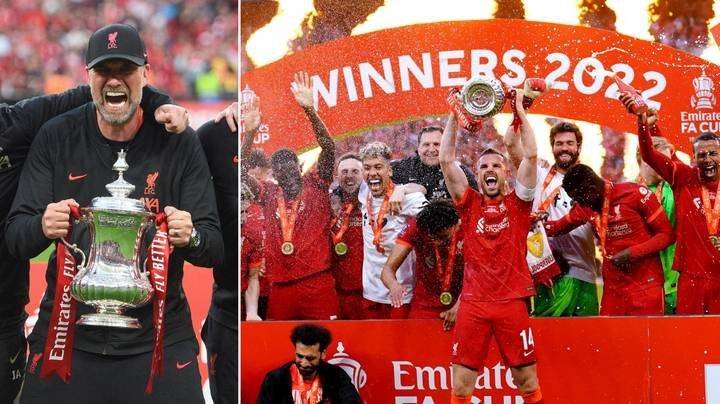 Jurgen Klopp, the manager of Premier League club Liverpool, has signed a contract extension that will keep him at the club through 2026. His original contract was set to expire in 2024. Klopp has been the manager of Liverpool since October 2015 and has brought the club to historic wins. In 2020, he guided the team to its first Premier League title ever. This year, Liverpool is in play for a quadruple, a four-championship victory never before clinched by an English club.

How does Austin Energy prioritize its response to power …

Electric Heater in dog house suspected cause of Arkansas …

Biden goes after fees levied for flights, hotels and …